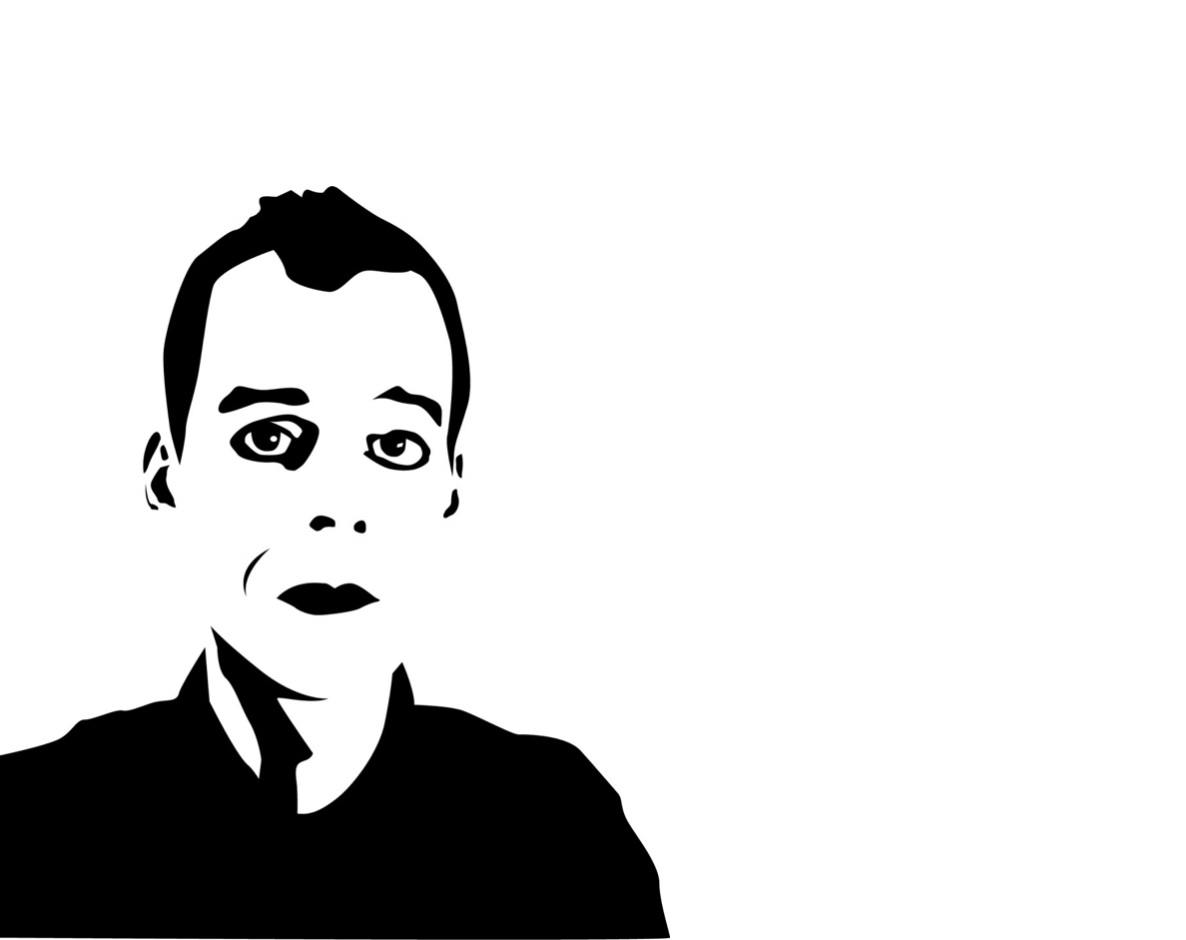 ‘Endymion – the sad (yet instructive) tale of a moonstruck young man’ is an extraordinary title for an extraordinary accordion concerto. The concert was written for me by the brilliant Swedish composer Fredrik Österling.

I first met Österling when playing in his refreshingly satiric chamber opera on cultural politics, ‘The Nose Flute’ (2008). We immediately realized that we shared many views in the approach to art – and humour – and the idea of making an accordion concerto together emerged rather quickly.

Österling writes:
‘This concerto was developed in close collaboration with the soloist Andreas Borregaard. Primarily on the philosophical level. Because there were several goals to achieve with the work. Of course we wanted to contribute to widen the repertoire for this rich instrument that is too seldom seen and heard in the great concert halls. But we also wanted to challenge the traditional form of a concerto by asking a number of questions to which the music is the sounding answer. Is it possible to reflect on music, and on what it actually means to be human, in the form of a solo concerto? Except the genre’s rather ordinary approach: The ‘battle’ between the individual and the group, praising virtuosity and the exclusive hero.
To help answer these questions we engaged with the scriptwriter Magnus Lindman, who added a new perspective to the piece, using (among other things) Sigmund Freud as an accompanying voice.

Our hero is sort of an anti-hero – trapped by his narcissistic self. His battle is frustrated and full of facades and defeats. Unblushingly our hero changes his looks and manners in order to please, but he is in fact perhaps more hopelessly naked and vulnerable in the obstacles of life than most other people.

‘Endymion’ has become a serious game about human nature, music, the solo concerto seen as heroic saga and – not the least – the art of playing the accordion’.

As indicated, ‘Endymion’ presents a completely different approach to the traditional concerto: The soloist is dressed up and masked as Pierrot Lunaire and has to navigate on a propped stage, in order to breathe life into the 7-chapter story that underlies the music:

1. The Sleep
Our hero sleeps as soundly as a man of clear conscience.

2. The Awakening
Our hero prepares to meet the world beyond his bed.

3. The Breakfast
Our hero hums along with a song playing on the radio. This worries him.

4. The Melancholy
Our hero is thrown into a fit of melancholy. He also remembers his mother.

5. Don Giovanni
Our hero has become confident enough to present himself at a party.

6. The Party
Our hero is certain he will be the center of everyone’s attention. He is of no interest to anyone.

7. Peripety – Apathy
Our hero is no longer in control. What is real? Why are we here? What is the point? Oh dear.

I premiered the piece in November 2012 with Andreas Delfs conducting Copenhagen Phil.