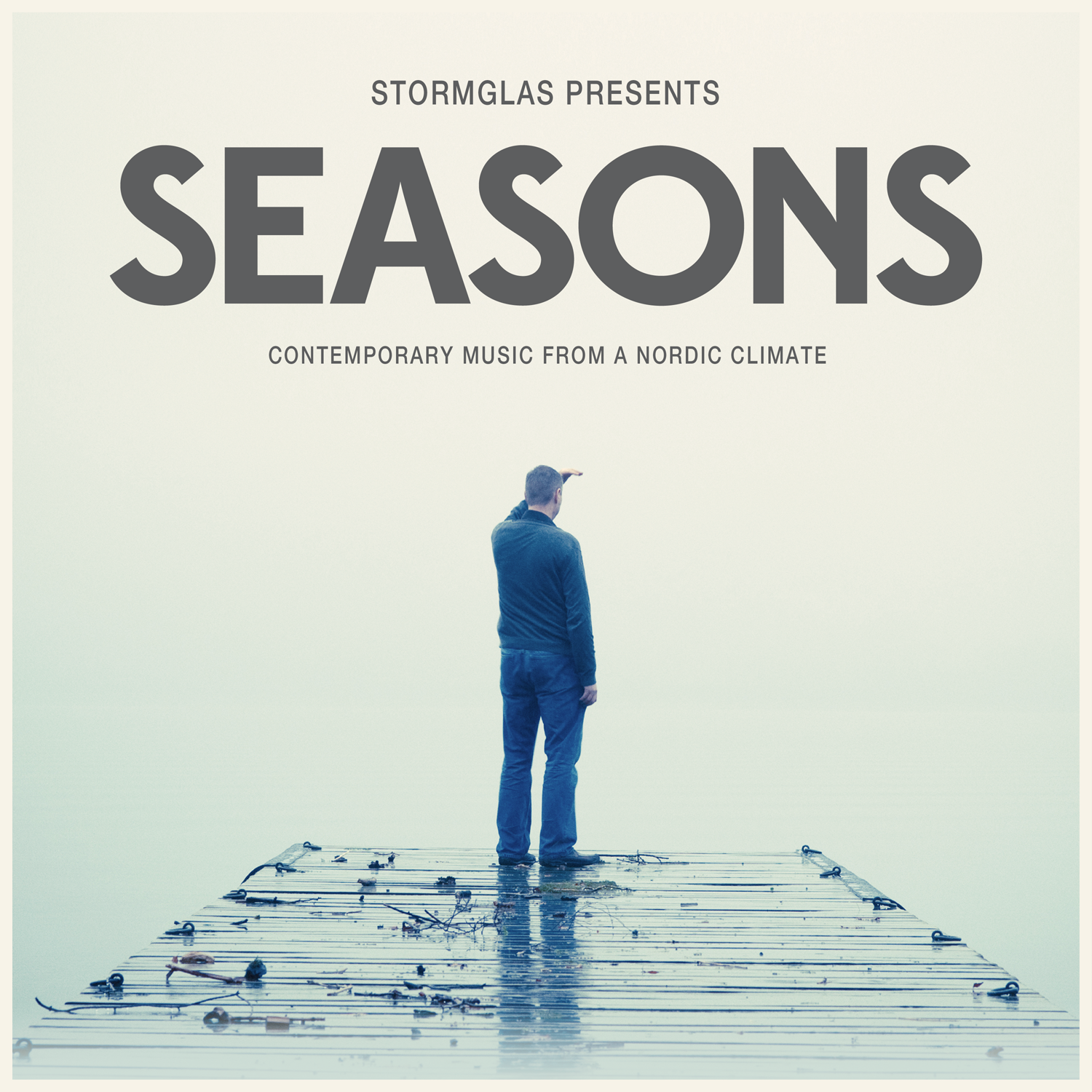 “SEASONS” are four pieces of music for quintet by four leading Nordic composers describing the Nordic seasons through a contemporary ensemble.

The concept of SEASONS was initiated by Stormglas and with the full quintet ensemble, comprising top of the line musicians, it has toured in Denmark, Norway, Sweden, Finland and the Faroe Islands for a couple of years.

In 2016 the concept was further developed into a sound installation “OFF SEASONS” (together with the stellar Finnish artist Hans Rosenström), which was included as a “Special Project” in the prestigious CHART Art Fair in Copenhagen alongside works by e.g. Brian Eno and Bjarke Ingels Group.

Thank you: This recording was generously supported by the Danish Arts Council.