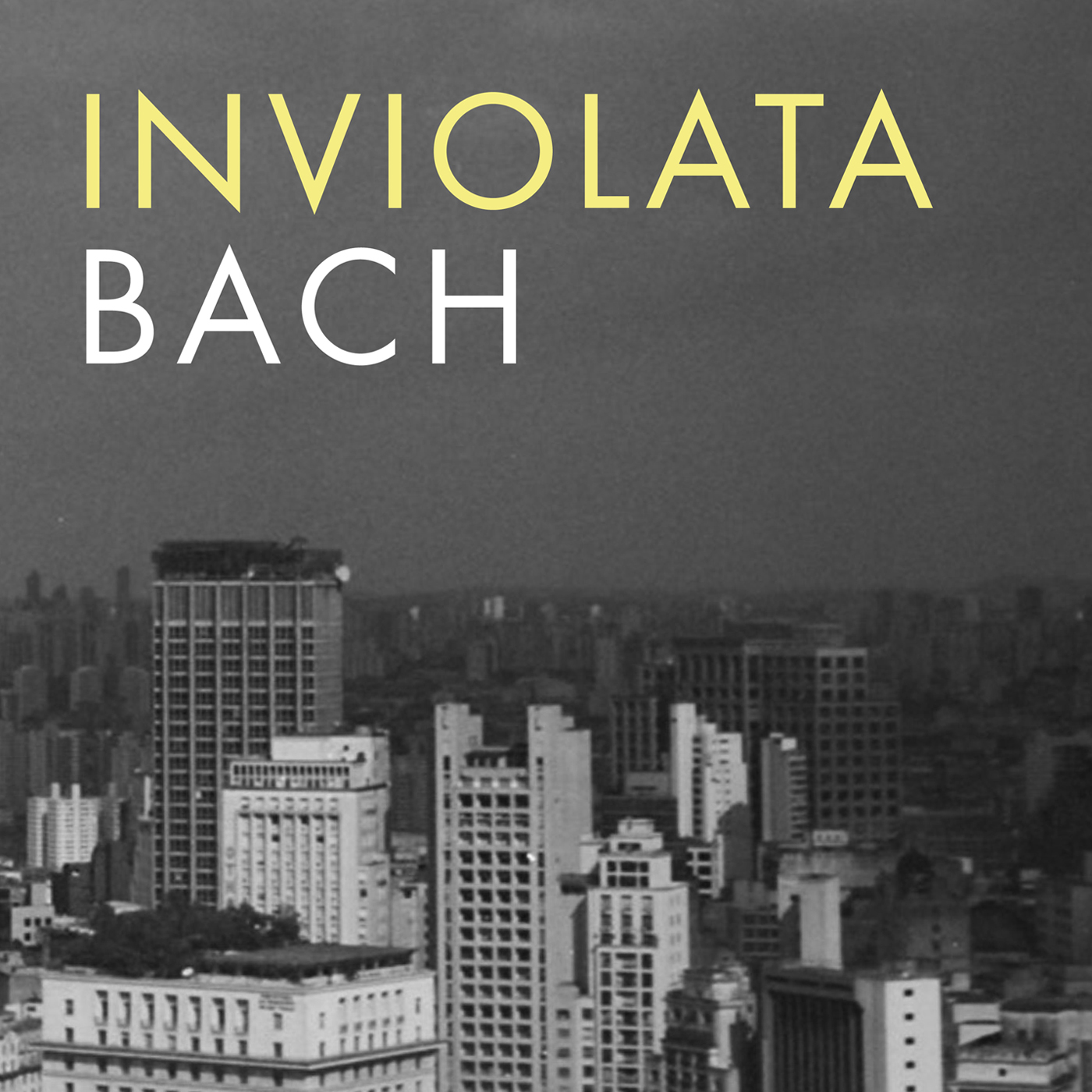 The debut album of my duo Inviolata presents a WP-recording of all three of J. S. Bach’s wonderful gamba sonatas (BWV 1027-29) played on viola and accordion.

The recording has been met with overwhelmingly positive reviews in Danish and Swedish newspapers as well as in acclaimed magazines as The Strad and Gramophone.

We love this music!

Their compositional structure of three equal voices is naturally suited to our duo.
Thus, we delved into the possibilities of these unique sonatas to see what could be discovered with the union of our two much underrated instruments.
We hope that this recording will not leave you ‘untouched'”.
– Inviolata, january 2014

Produced by Inviolata and Jesper Andersen
Recorded by Jesper Andersen
Cover design by Heidi Grynderup Poulsen
Photos by Caroline Bittencourt
Released January 24th 2014 on Gateway Music
Recorded in the Concert Hall of The Royal Danish Academy of Music in Copenhagen
This recording was generously supported with appreciation by Augustinus Fonden and the Danish Musicians Union.